The growth of social media has been remarkable.  I remember conducting social media seminars last June and we were waiting for Facebook to reach the 250 million user mark.  According to Hubspot, Facebook now has over 500 million users.  WOW!

So I thought it would be interesting to take a look at other Facebook statistics, from the Facebook Press Room.  Check these out!

People spend over 500 billion minutes per month on Facebook.

The average user has 130 friends, is connected to over 60 pages, groups or events, and creates 70 pieces of content each month.

More than 25 billion pieces of content are shared each month

Facebook is heavily used on mobile devices.  In fact, there are over 100 million active users that access Facebook via their mobile devices.  These users are twice more active than non-mobile users.

Facebook is releasing location based services very soon.  I can’t help but think that this will only increase the explosion of Facebook growth.

These statistics amaze me.  I can’t wait to see what the statistics show this time next year as the internet continues it shift to become the social hub of people’s lives. 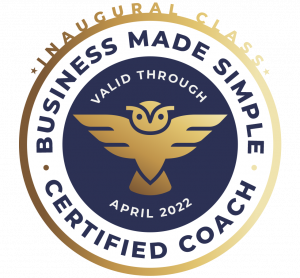 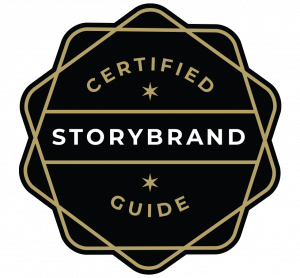 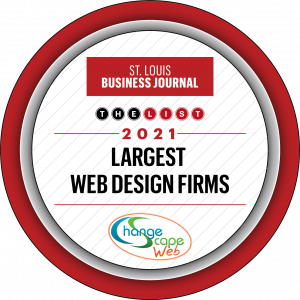 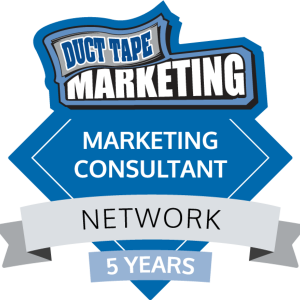 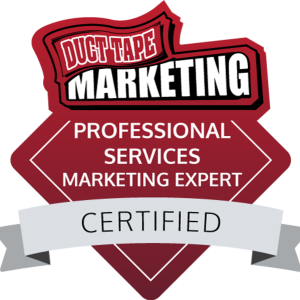 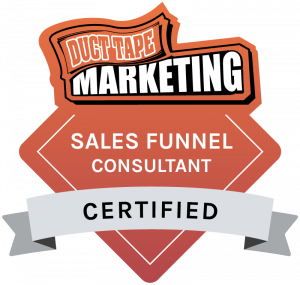 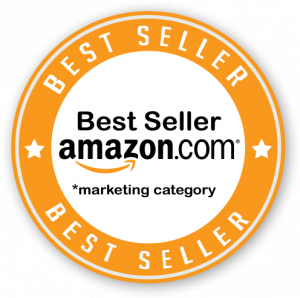 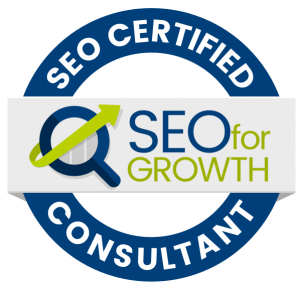